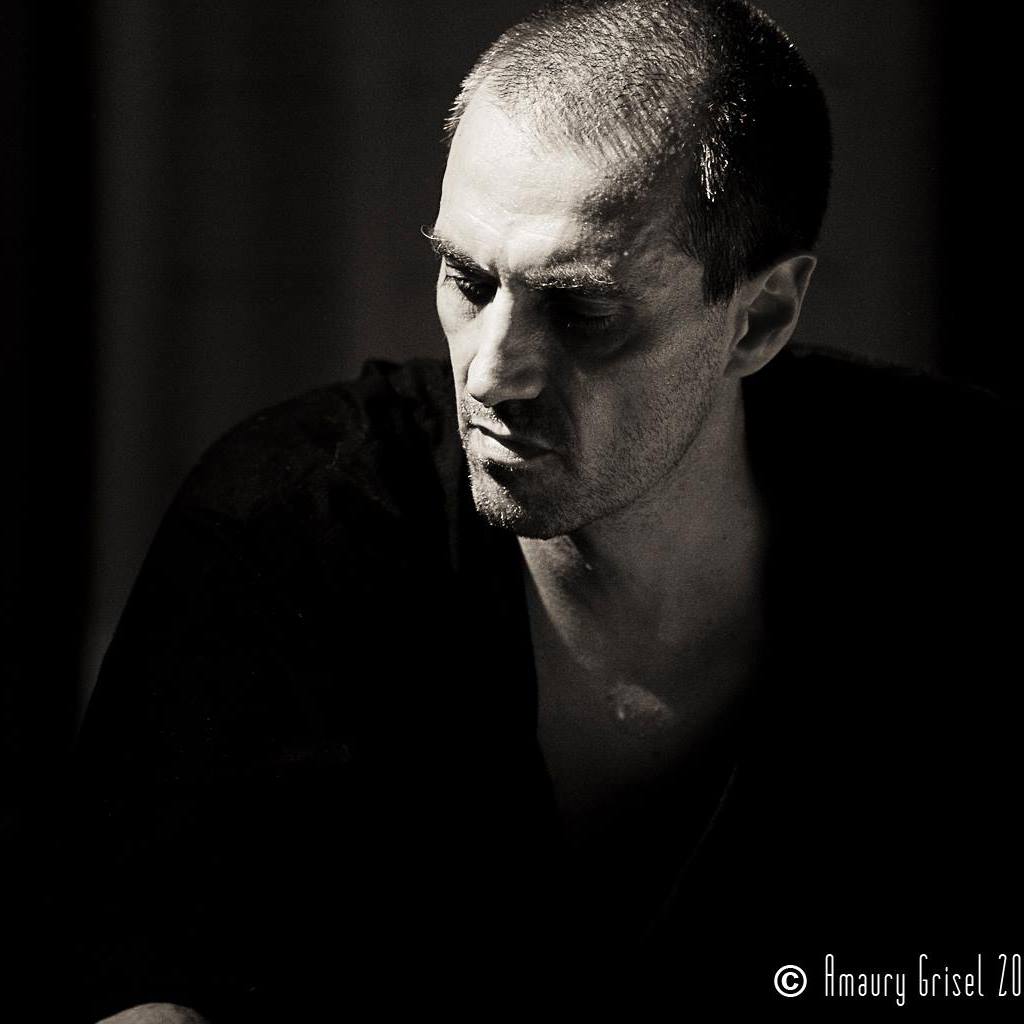 In 2013 he finally met Akira Naka in Moscow. They felt an immediate connection both on a professional and personal level, and he decided to focus his work entirely on the style of the master.

In 2015 he officially became Naka Akira’s Ichiban Deshi and had the privilege to tie in a duo session with his Sensei in Tokyo. Naka Akira has acknowledged that though Wildties is his student, that his unique form of bondage is a particular “latin” interpretation which proves to be much more suitable for Western students and models.

He was also received as part of The Naka Nawa Ichimon.

In 2018 he had the honor of being the rigger for Sugiura Norio’s workshop in Denmark.

Wildties regularly performs all of Europe and holds workshops and classes.